Norgren has grown out of a rich and varied history built on innovation, diversification and acquisition, with roots in both the UK and North America.

In 1862, the Scottish entrepreneur, George Kynoch, opened a percussion cap factory in Birmingham, UK which he quickly grew into a major ammunitions manufacturing operation. Following opportunities thrown up post-war, the early 20th century saw an increased focus on metallurgy, and by the 1970s – the decade in which they acquired Norgren - IMI was a major name in engineering.

Norgren was launched at the North American kitchen table of entrepreneur and industrialist Carl Norgren. In 1925, Carl Norgren sketched what would become the world’s first lubricator, and paved the way for Norgren to become a major manufacturing company, specialising in pneumatic fluid and motion control. The company was bought by IMI plc in 1972.

Switches can be mounted flush with the profile barrel

Our Pneufit push-in fittings range are ideal for general purpose pneumatic applications, but give the advantage of mainly being nickel plated brass. 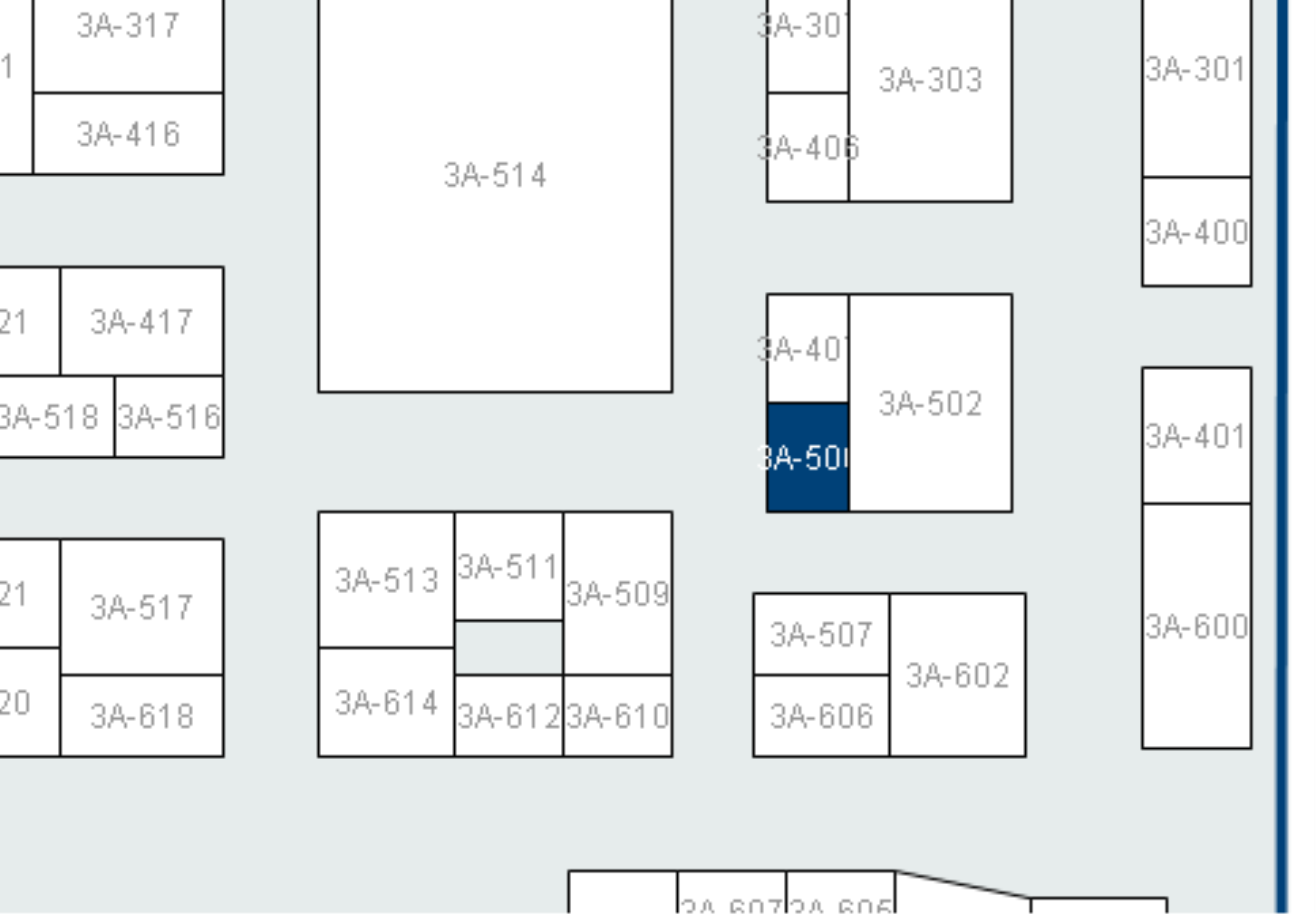 Buschjost GmbH (Part of Norgren) offers you products from these product groups: