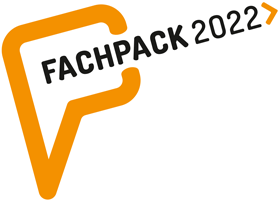 On August 12, Wilhelm Kreisel founded a metalworking and autogenously welding company in Keula. The first product they manufactured were air filters.

In spite of the difficult years of global economic crisis, the
number of employees increased up to 80.

In the years after the Second World War, approx. 200 machines for the cement industry and turf briquette factories were delivered to over 22 countries.

The company operated as a limited partnership with state participation.

Reprivatisation of the company converted it from a state-owned company to KREISEL GmbH & Co. KG with 85 employees.

KREISEL commissioned a new manufacturing facility and other investment projects to expand the product range. New logistics connections were built.

The new manufacturing facility with a surface area of 950 m² and a large travelling column milling machine were officially opened in November.

On August 12th, KREISEL will celebrate its 100th anniversary.

Acquisiton of the Schäffer VT