Safe to use worldwide

MI Precision Engineering has developed the 83490 series under the IMI Buschjost brand. Saving time through simple operation, less training required on introduction, safety thanks to reliable parts and attractive prices are features of this production series.

The new production series includes both micro-controllers, with which up to eight filter valves are controlled, and larger valve controllers, with which up to 16 magnetic valves can be controlled by differential pressure or time on a master device. Using expansion devices control of up to 64 valves is possible. In this way, this production series can both equip small plant and implement demanding valve control tasks with multi-chamber large filter technology.

A significant advantage for the customer is the simple and intuitive operation of the device. Before, with conventional controllers, the functions had to be selected and adjusted using knobs or keyboards; now the controller sports a space-saving and modern touch screen. And if this is not enough, they are programmed not conventionally using a written menu but entirely using simple, self-explanatory symbols. So the introduction and training of the new devices can take place within one time-saving hour and the user is spared a costly introductory phase and initial disruptions.

Furthermore the controller can be used internationally immediately: whether in France or China, everyone understands the symbols without the need to install elaborate and costly written menus in the software.

The magnetic valve controller, which is very attractive in price, is sufficiently dimensioned with the 16 sequentially activated valve control outputs for small and medium-sized dust filter plants and is equipped with all necessary features. However, it can be intuitively parameterised completely without programming knowledge and extended at any time with expansions. The current differential pressure is additionally displayed on a self-explanatory water column display.

The IMI Buschjost filter program is rounded off by the differential pressure sensor, which is available both within the controller and also separately. If it is not integrated into the device it has the advantage that the valve control can be installed in an easily accessible place and the sensor attached in another place − ideally at the upper filter rim. This physical separation of device and sensor removes the need for the otherwise typical leak-prone hose connection. Disruptions are thus reduced to a minimum, giving the user greater security.

The terminal clamps used in caged spring technology ease the connection of sensor, valve cabling and any expansions. If more than 16 valves are to be controlled with the filter controller, up to three expansions per 16 further valves are linked as standard by RS-485 connections. Furthermore the operator and controller parts of the device can also be supplied individually in separate housing.

The operation of the device can also be effected by remote maintenance or centralised control. Likewise available is a device version without the differential pressure function for pure time control.

Buschjost was founded in 1933 in Bad Oeynhausen and started the production of solenoid valves in 1953. Since 1967 Buschjost was part of the Herion-group. With the integration into the English IMI - Norgren group in 1997 Buschjost became a global player in the market for process valves.

Norgren is a division within the British IMI group with an annual turnover of 1.6 Mrd. £. Norgren is one the leading suppliers of motion and fluid control solutions world-wide. The sales and service network stretches out over 70 countries and is experienced in the successful completion of multinational projects.

Based on our standard programme we develop, design and produce tailor made valve solutions for a wide range of applications. 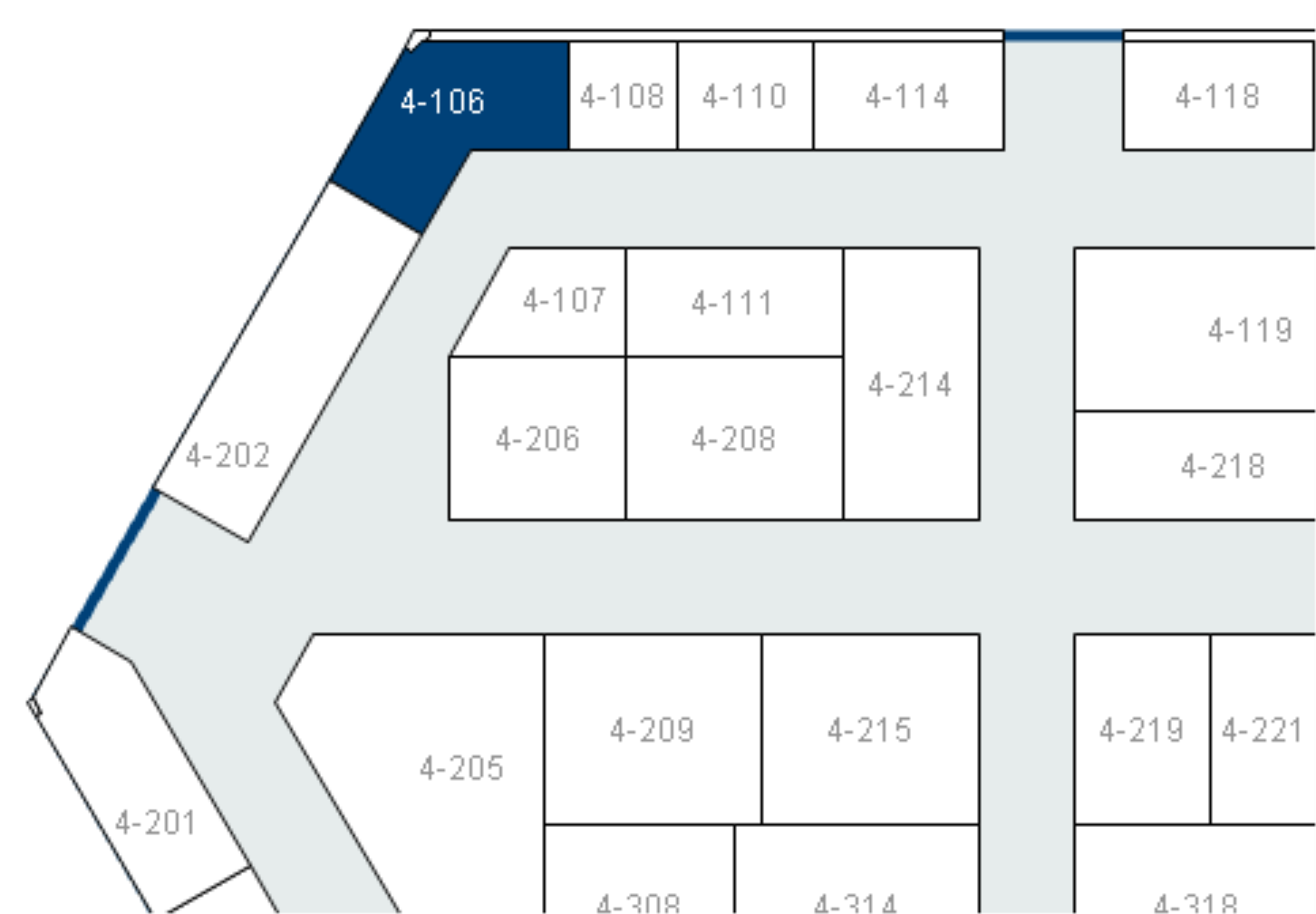