Inline mixing of powders and liquids

Inline mixing of powders and liquids

Hall 1 / 1-554
Save memo
Product description
Exhibitor Profile
Floor Plan
For the continuous mixing of powders and liquids J-Tec has developed an inline mixing concept. This inline mixing system is a combination of a loss in-weight feeder and a dissolving unit. Inline mixing involves dosing a continuously weighed amount of powder into a continuously controlled and weighed amount of liquid. The concentration of the powder in the mixture can be adjusted at all times. With this mixing system, several powders can be mixed into the liquid at once. The highlights of this mixing installation are the compactness, the simplicity, and ease of cleaning.

Our philosophy is offering solutions that are individually adapted to the clients' wishes. Thanks to many years of experience - J-Tec was founded in 1970 - we are experts in the field of material handling. Together with you we look for the most appropriate solution to meet your requirements, taking into account all the relevant standards and directives (Atex, CE, HACCP, etc). 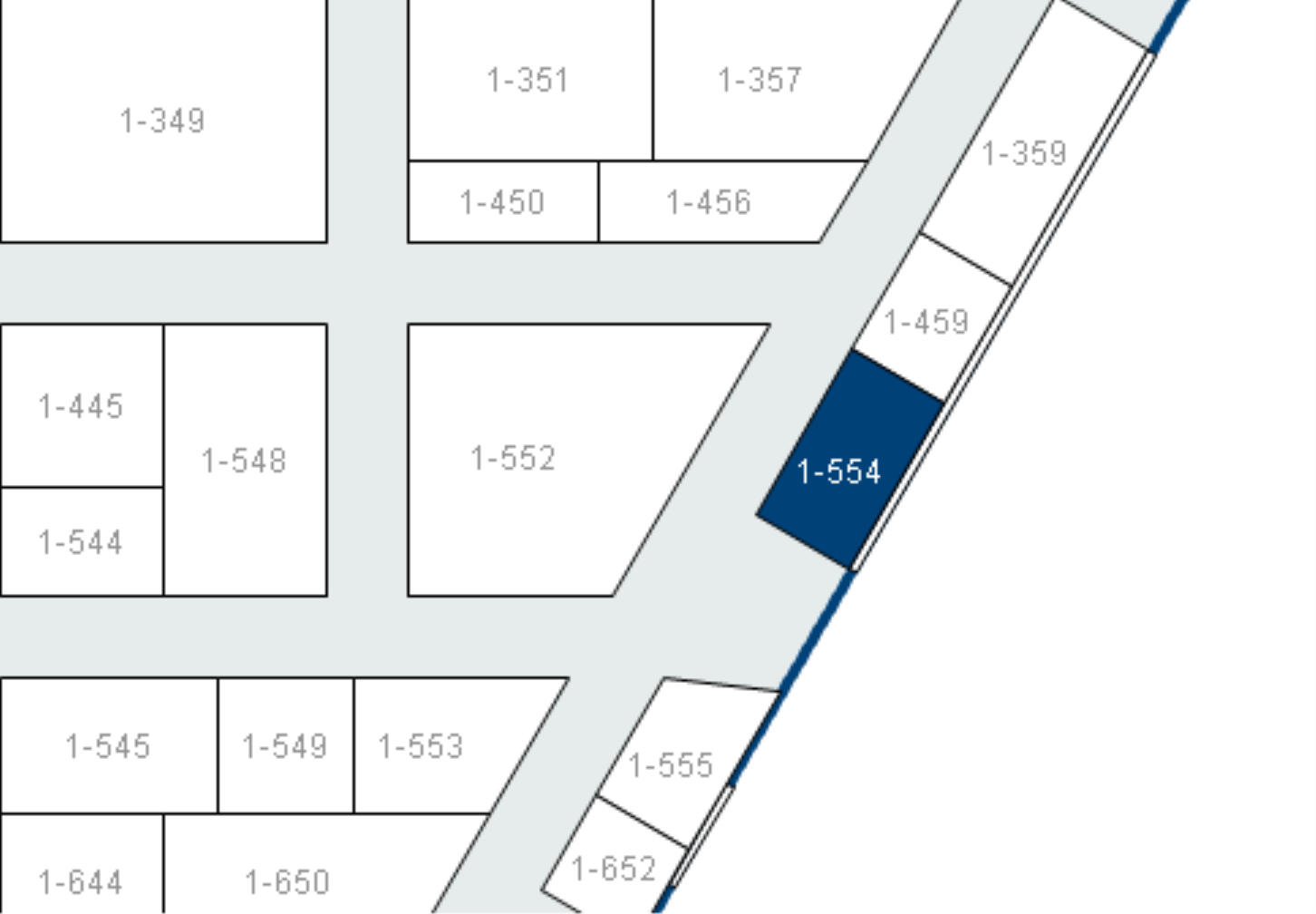