Exhibitor Profile
Products (5)
Floor Plan
Micromacinazione, founded in 1970 is today the leader in Europe for contract micronization of APIs and HAPIs as well as worldwide supplier of equipment, such as jet mills, glove boxes and pneumatic conveyors.

The company is distributed on 3 sites, two of them dedicated to the micronization service, FDA approved and built according to cGMP rules. The third site is dedicated to the Engineering division, which is foundamental for the mainenance of the 25 installations combining jet mills, glove boxes and pneuatic conveyors, present on the two productions sites. the Engineering division is also involved in the design and production of units, installed into the production department, and specifically designed over single products, for single customers.

The unique feature of Micromacinazione is the combination between the micronization service and the machinery supplier, which makes it being a unique partner for the handling of APIs and HAPIs.

Thanks to the sinergy with the production department, and the continuous feedback received from it, the engineering department has the possibility to design its units according to an end-user point of view. According to this, during the last 40 years, the units, assumed several technical and mechanical advantages, which we are pleased to share with our customer and which can be found either in standard and tailor made units.

We're specialized in the supply of glove boxes, specifically designed for high containment of processes or processes equipments. Our units can be SMEPAC tested , to verify the containment level, which can be below 50ng per m3.

The design and manufacturing of the glove box is realized according to the ISO9001:2008 and to the continuous feedback received from our micronization service of HAPI department.

Specially utilized for mineral applications and abrasive powders, the opposite jet mill work with 3 nozzles converging to the center in order to make the particles collide each other frontally.

The feeding of the jet mill is made by a double valve system connected to a stainless steel hopper.

The jet of the nozzles creates also a fuidised bed which protect the walls of the internal milling chamber and bring the micronized particles up to the dynamic classifier.

Pneumatic conveyor designed for the filling of dry powder from a drum. The unit can run with oxygen or nitrogen, with the inertization starting from the beginning of the wand.

Our pneumatic conveyors can be mounted into a flexible isolator for the conveying of APIs in a contained condition.

This dual approach gave the pulse for the latest innovations into the internal design of the jet mill, which make it being a unique product on the market, for his characteristics.

We're ready to share with our partners all our knowledge in terms of technical solution and jet mill set-up, according to our experience on more than 1'000 different APIs contained into our database. 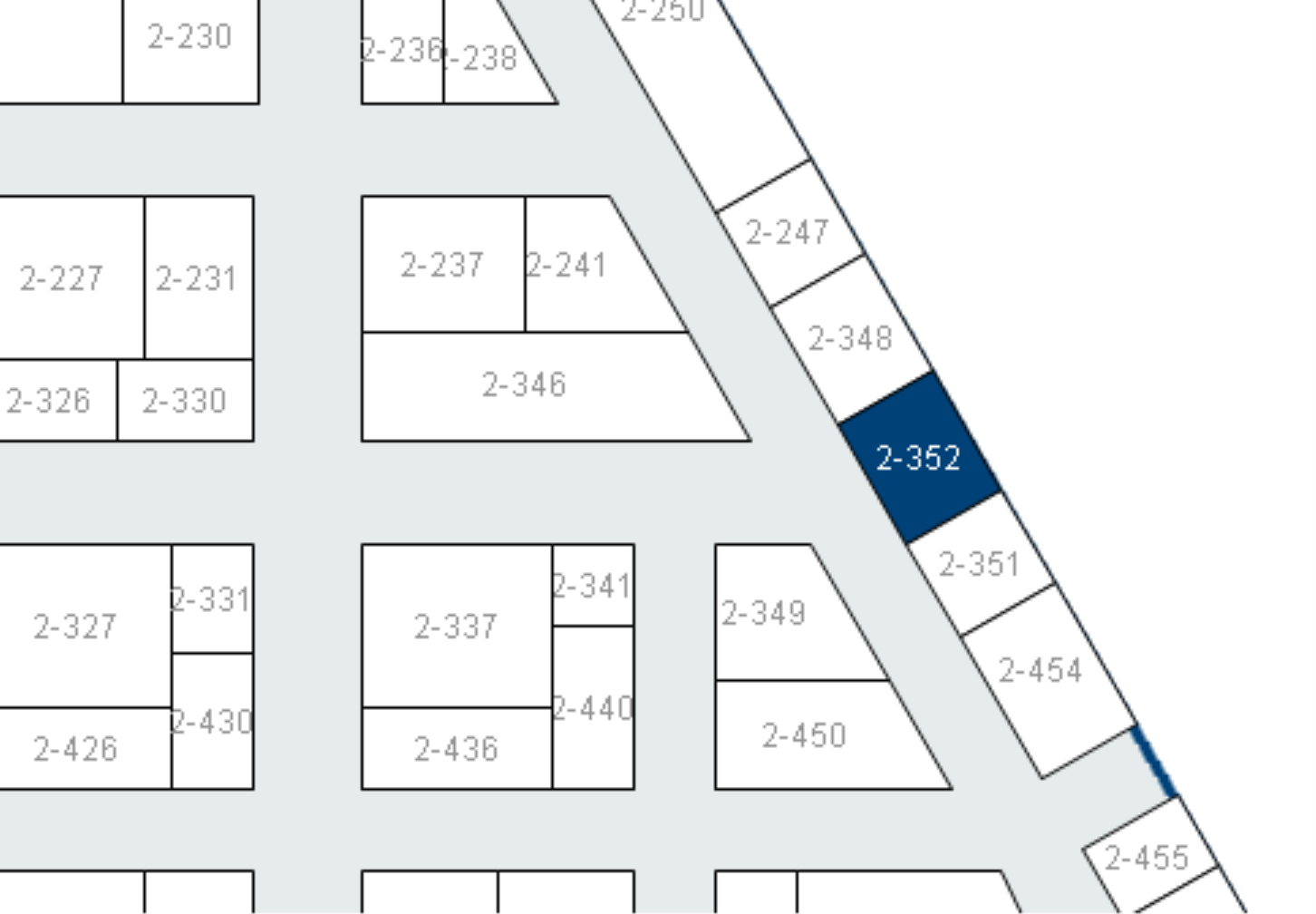