this is steute's speciality in a nutshell. In this niche area steute has acquired a very good global reputation and a significant segment of the market.

Following a period of restructuring in 2010, steute now concentrates on four fields of application which make particularly high demands upon its switchgear:

Approx. 300 exmployees conscientiously develop and produce switchgear fundamentally designed for complex applications. One element of the steute philosophy is a close and trusting collaboration with its business partners. We develop high-quality switchgear in direct cooperation with our customers, making each product ideally suited to its ultimate application. In all four business areas we also offer a witde range of standard products.

At the Powtech, the steute business unit Extreme will be presenting its new ZS 92 SR belt alignment switch, created on the basis of its ZS 92 S emergency pull wire switch series, which is also new.

This robust switching device monitors the alignment of conveyor belts. A large stainless steel roller lever registers when the belt is not running centrally, for example because it is unevenly loaded, and then – depending on its communication with the control unit – either corrects the alignment or stops the conveyor system.

Belt alignment switches nearly always have to work in adverse conditions. The ZS 92 SR is especially designed with this fact in mind. Its aluminium die-cast housing is very robust and has multiple outer layers (passivation, base coat, powder coating). The normal position of the roller lever can be freely adjusted and thus adapted to suit the individual application.

This new switchgear series has mounting dimensions which are compatible not only with those of its predecessor, the ZS 91, but also with those of other commercially available belt alignment switches, making retrofitting of existing (conveyor) systems easy. Optional extras for the steute ZS 92 SR include an LED indicator light.

The ZS 92 SR can be used in adverse conditions at temperatures from -40 to +85°C. A variant for dust explosive environments is in preparation.

During the construction process, the steute developers recalculated the entire pull-wire system and were able to considerably reduce both the force and the travel required to actuate the emergency stop function. This makes the safety switch easier to operate and also means that it reliably meets all the relevant international standards (e.g. for emergency stop switchgear, for emergency pull-wire switches and for continuous conveyor safety).

Versatility of the switching device also played an important role in its development. The ZS 92 S can be supplied with nine different positionings of the release lever and unlocking mechanism. This means that it can be installed more or less anywhere, including for the first time on the rear side of an object.

The installation dimensions are compatible with its predecessor, the ZS 91, and with other readily available emergency pull-wire switches, making it easy to retrofit existing (conveyor) plants with the new switch.

Options open to users of the ZS 92 S include an LED indicator lamp and connection of the switch to the intrinsically safe "Dupline Safe" protocol via an integrated plug-in safety bus module.

The ZS 92 S can be used in adverse ambient conditions with temperatures ranging from
-40 to +85°C and with wire lengths of up to max. 2 x 100 m. The new emergency pull-wire switch is available now, and will be followed shortly by a new belt alignment switch in the ZS 92 series. Variants for gas and dust explosive atmospheres are in preparation.

Ex 97: For sub-zero applications: New Ex position switch for use in temperatures down to -60°C

Ex 97: For sub-zero applications: New Ex position switch for use in temperatures down to -60°C

They look like "completely normal" compact position switches with standard dimensions according to DIN EN 50047. But the construction details of the light and robust Ex 97 switching devices with plastic housings now available from the steute business unit "Extreme" make these devices unique.

The switches are tested and certified according to ATEX and IECEx for use in Gas Ex zones 1 and 2, as well as dust Ex zones 21 and 22. They can also be used in temperatures down to -60°C, which is a terribly demanding, most particularly for the construction and sealing of the housings. For example, the high protection class (IP 66) has to remain guaranteed at such low temperatures, even during a 7-Joule impact test.

For this reason the robust housings are manufactured from high-quality plastic with a glass fibre reinforcement which is partly textile in structure. In addition, the housing covers are completely vulcanised, guaranteeing that they remain sealed even upon impact. To seal the plungers, the steute developers have implemented a redundant sealing system comprising an external sealing cuff suitable for low temperatures and an internal Teflon sealing ring.

The sealing materials used have been classified by their own manufacturers for temperatures down to -95°C, and the lubricants used for temperatures down to -75°C. There is thus sufficient "safety clearance" before the -60°C certified for the Ex 97 switches is reached. This means that users, e.g. in the offshore oil and gas industry, can be certain that the new position switches will work reliably even in their truly extreme environments.

Due to their comprehensive range of actuators (plungers, roller levers, turning levers, push buttons) and compact dimensions, the Ex norm switches, available as snap action or slow action, are very versatile and can easily be integrated in an existing construction. Their protectively insulated plastic design also makes earthing and potential equalisation unnecessary.

With their unique set of features – in particular their enormous temperature range –  they are suited to the position monitoring of flaps, valves, covers and other moving components, for example in plants within the oil and gas industry (onshore and offshore) or in shipbuilding and ports. Other application areas include handling systems on oil rigs, as well as position monitoring on crane booms. Safety applications, e.g. on maintenance flaps and guard doors, are a further possibility.

At the Powtech 2019, the steute business unit "Extreme" will be presenting a new solenoid interlock for gas and dust explosive zones. Features of the Ex STM 298-3GD safety switch include a very compact, slim design, making it well suited to mounting on mechanically engineered profile systems and in narrow installations.

The die-cast aluminium housing contains a robust switching system which ensures that the guard door locks securely. High locking forces (up to 3000 N with straight or sliding actuators) can be achieved. This reliably prevents machine operators from opening the guard door before the dangerous movement has come to a stop.

The new solenoid interlock is extremely versatile because it comes with a choice of actuators (straight, angled or sliding) and because the position of the actuator head can be staggered at 90° intervals. Users also have a choice of options regarding the switching inserts: the range includes different NO/NC variants.

In addition, the Ex STM 298-3GD is suitable for applications with a high switching frequency and in adverse environments requiring protection classes up to IP 67.

In accordance with the ATEX guidelines, the Ex STM 298-3GD is approved for gas Ex zone 2 and dust Ex zone 22. Typical applications for the dust explosive variant, which will be presented at the Powtech for the first time, include the safe locking of guard doors integrated in production, filling or packaging machines for dust-inducing products or powder goods. 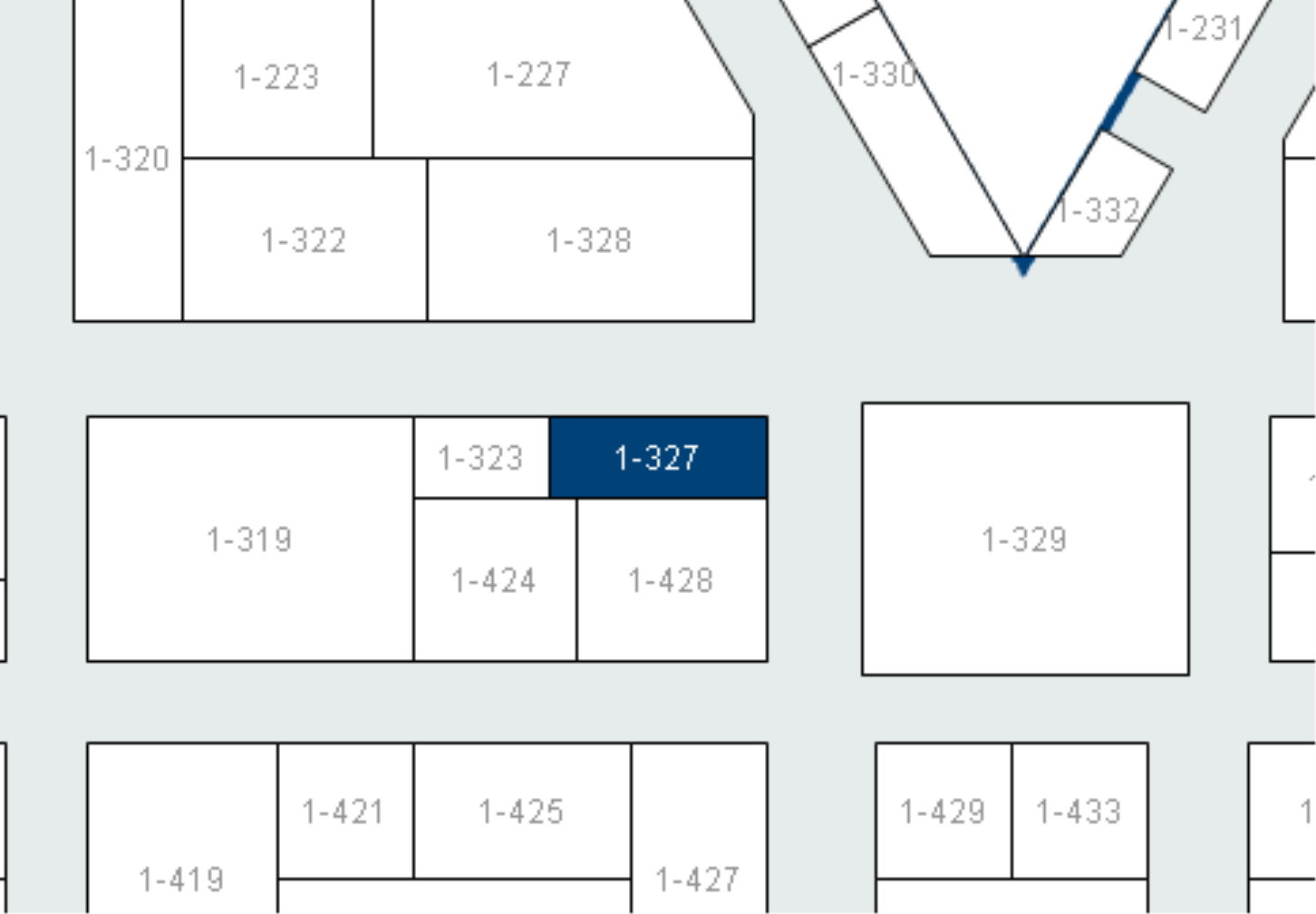