In 2000 PRo combined its regional cement magazines and Global Lime magazine into what became in 2006 Global Cement Magazine and added coverage of alternative fuels and raw materials (including slag) to all issues of the magazine starting in 2008. Starting in 2004, PRo was one of the first companies in the world to offer its magazines for free digital download to registered users: This was recognised in 2007 with the presentation to PRo of the Periodical Publishers Association’s ‘Most innovative route to market’ award.

Global Gypsum Magazine continues to be the leader in its industry sector and has added additional relevant readers with the incorporation of coverage of insulation starting in 2011. The gypsum and insulation conferences continue to grow in size and popularity.

Following extensive development and investment over the last few years, PRo’s websites are now recognised as being among the best in their respective industries, offering news, archives and industry information. The web sites are augmented by both the Global Cement Weekly and Global Gypsum Monthly digital-only free newsletters to forge an even closer relationship with customers. PRo also manages a number of popular Linked In industry groups.

2013 will see continuing evolution for PRo’s business-to-business sector. In 2012 Global Cement launched two new events: Global CemTrader and Global CemPower conferences. In 2013, CemTrader will expand to cover cement and clinker trade while continuing to look at SCMs and conventional fuels; CemPower will continue to focus on waste heat recovery, and will also include electrical energy efficiency and ‘conventional’ captive power generation. We continue to innovate!

Whatever your business, we look forward to helping you achieve your aims in 2013 and beyond.

The Global Cement Directory is the unique resource for the global cement industry. The 2013 edition included details of 2260 cement plants, with details of 3525Mt of cement capacity in 140 countries (from Afghanistan to Zimbabwe) as well as country reports on 38 countries including the US, Germany, Brazil, Saudi Arabia, the UK and others.

The Global Cement Directory includes contact details for the world's main cement associations, as well as the most up-to-date listing of the world's top 20 cement companies (the top 5 of which are Lafarge, Holcim, CNBM, Conch and HeidelbergCement). It is the culmination of over ten years of effort and the contribution of hundreds of contributors from around the world.

The award-winning Global Cement Magazine is read by your customers around the world and is audited by the Audit Bureau of Circulation. The estimated (non-audited) total readership for the May 2012 issue, based on the average pass-on rate of 9 per print issue (GC Reader Survey 2012) is a world-beating 22,977!

In addition, Global Cement Magazine is available for download as soon as the magazine is created, giving 20,000 additional readers access to the very latest news and features - with no delay!

The Global Gypsum Directory is the definitive listing of all of the world's gypsum wallboard plants - over 350 of them, including capacity information, plant manager's name and telephone and fax details. It is an invaluable and unique resource. The 2014 edition will be published in October 2013. 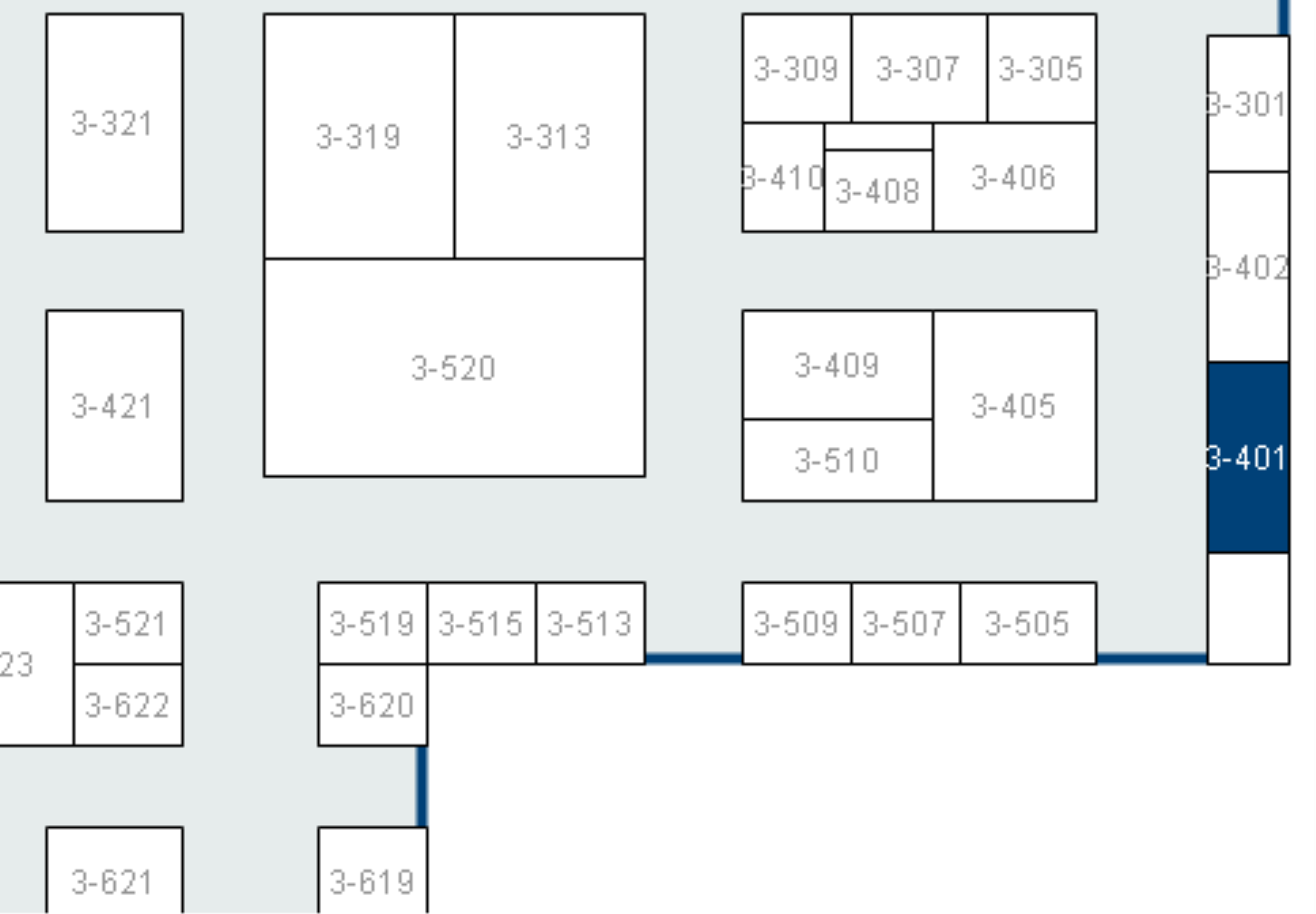 POWTECH
The products and/or services can be used in the following branches of industry.
Favourites
TicketShop