KREYENBORG has been manufacturing machines for mixing and conveying for over 60 years. We are specialized in innovative solutions for storing, drying, metering and mixing of demanding bulk solids in the plastic, food and chemical industries with only one goal: the intelligent combination of these process steps to ensure the efficient supply of materials in your production plants.

Our specialists work on optimal solutions for the requirements of our customers every day. The intensive dialogue with customers and business partners is an important pillar of our work often resulting in product improvements and new developments. Internally, we cope with every day challenges with intensive upgrade training courses.

One result of our research is related to the infrared technology. This innovative process for the thermal treatment of bulk materials combines heating, drying and crystallization of polymers or drying and decontamination of food in minutes instead of hours, a significant progress in efficiency and quality compared to conventional systems.

Due to their relatively low bulk density, unfavourable buoyancy, critical consistence or static electricity, light-weight filling materials such as film flakes easily tend to bridge when being discharged. The KREYENBORG special film flake silo avoids this unwanted effect of bridging. The silo mainly consists of a cylindrical storage bin, interior cone segments, three agitating screws and the discharge device under the cone. The three agitators bring motion into the stored material and thus prevent bridging.

After a while, the agitators‘ movement provokes the homogenisation of film flakes of variable thickness rates and thus creates a uniform bulk density. Their constructional shape is determined according to the properties of the plastic materials to be stored and discharged and they are designed to cope with quite a variety of different materials. The screws are driven by geared motors installed beneath the storage bin.

The KREYENBORG special fibre silo is primarily designed to store extremely light and quickly bridging fibre materials. It is even suitable for fibres having a bulk density far below 0.1 kg/dm3. Furthermore, it is also suitable for very light and bridging fluffs and powder. The silo essentially consists of a cylindrical or slightly conical storage bin, an agitating shaft fitted with a stirring arm and a discharge screw.

The shape of the storage bin favours the material‘s sinking even if its bulk density is very low. With each revolution the stirring arm mounted at the bottom of the agitation shaft pushes the product over the open section above the discharge screw. Thanks to the slow motion of the stirring arm the dropping fibres are discharged effectively and continuously.

For the storage and the dosed discharge of ground materials, such as film flakes, fibres, foams etc.

The discharge hopper extends over the complete silo length and thus covers the entire bottom of the storage bin. By its constructional shape the storage bin makes the material sink smoothly without any obstructions and it excludes dead spots where material could deposit.

Wherever free flowing bulk goods are to be mixed quickly and at low cost, the Kreyenborg Quick Mixer is used. Again and again this concept convinces owing to its excellent technical possibilities and its good price-performance-ratio in most different industrial sectors. Numerous options come up to every requirement. On request also complete mixing lines can be supplied. 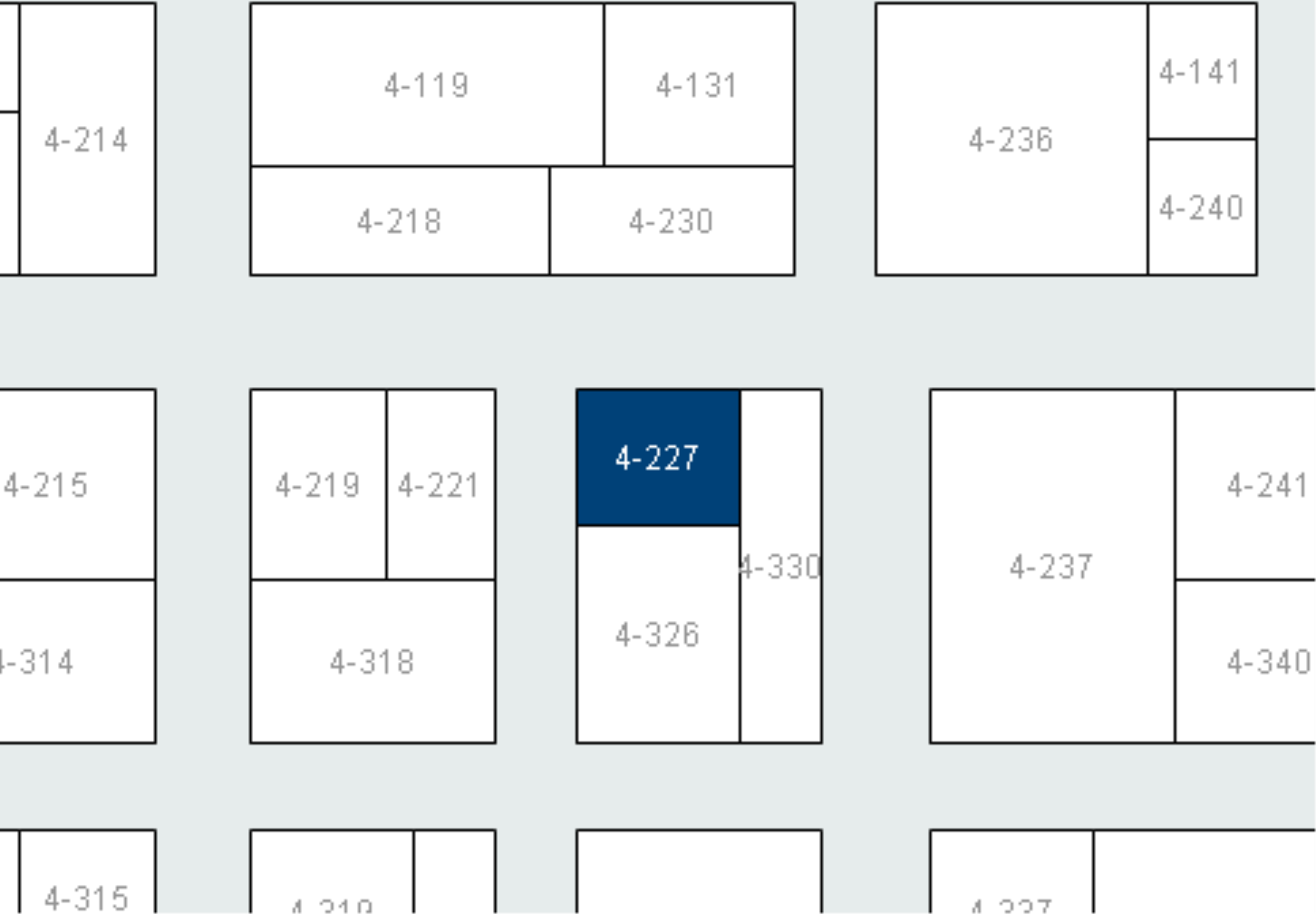