SAMSON offers products and systems to control all kinds of media. We specialize in control valve engineering. As a trendsetter for over 100 years, we drive forward new developments and introduce innovations to the market. We have had a considerable impact on the evolution of valves from analog components to smart control valves. We are now fully focusing on the opportunities provided to us through Industry 4.0.

Diaphragm valves play a key role in aseptic filling processes in the pharmaceutical, biotech, food and beverages industries as well as in other applications where users expect minimal dead spaces, no cross-contamination and quick changes of process media.

The pilot filling system demonstrates how the process medium is stored and filled into suitable containers and how the system is cleaned.

Installed equipment includes proven diaphragm valve solutions engineered by SAMSON SED, such as the flexible MFF multi-port valve block for distributing and filling service. The block with minimized dead cavities can be expanded to include up to 30 valves.

The load cell included in the pilot setup ensures reproducibility and the highest accuracy in the filling process, which means that the different flow behaviors in the sections of the controlled system are balanced.

As a novelty, the mounted units can be clearly identified by RFID tag or QR code. The associated documentation can be opened in the new mobile app.

CERA SYSTEM supplies wear resistant flexible solutions. Ceramic hoses manufactured by CERA SYSTEM can be used everywhere where hoses regularly wear and must be replaced. The hose consists of ceramic rings that are vulcanised together with special reinforced rubber materials. Pressures of up to 10 bar / 145 psi are permitted.

CERA SYSTEM offers wear and corrosion resistant ball valves for open / close and control function. The use of ceramic lined valves is sensible in all cases where standard valves reach their limits (abrasion, corrosion, temperature and pressure). A large range of metallic and ceramic materials permits solutions for almost all industrial sectors. Special applications are solved in close cooperation with our customers.

CERA SYSTEM offers wear resistant pipe elbows, Y and T parts as well as other shaped pieces. The most diverse of ceramics are used. The ceramic is solid (wall thickness approx. 6 mm (¼") ). All solutions are nominal size conformant, they can be assembled problem-free without having to adjust the pipelines. The clear width corresponds to the flange connection. Our speciality: the ceramic pipe elbows are actually curved (no apposition of straight sections).

Multi-port valve blocks are used in the production of pharmaceutical and sterile products, mainly for isolating pipelines, dosing, draining, feeding, sampling, distributing and mixing process media. Other applications include cleaning, such as SIP and CIP. The SAMSON SED multi-port valve blocks have bar-stock bodies.

With their flexible design, the Type MFF blocks combine two to thirty valves into a compact unit. The seals between the different elements in a block comply with DIN 11864, using a partly open O-ring for optimized cleanability and fewer dead cavities. The blocks have a mirror design and pipe sockets in different lengths, which makes it possible to use clamp connections even in such a compact setup. In addition, plants and other system solutions can be standardized.

SAMSON SED tailors its multi-port valve blocks to the specific customer requirements.. Proactive cooperation with the customers at the specification and sizing stages enables SAMSON SED to customize the valve blocks to the mounting situation on site as well as the drainage direction and the direction of flow. The result is an optimized multi-port valve block that brings together the required functions in one extremely compact unit. 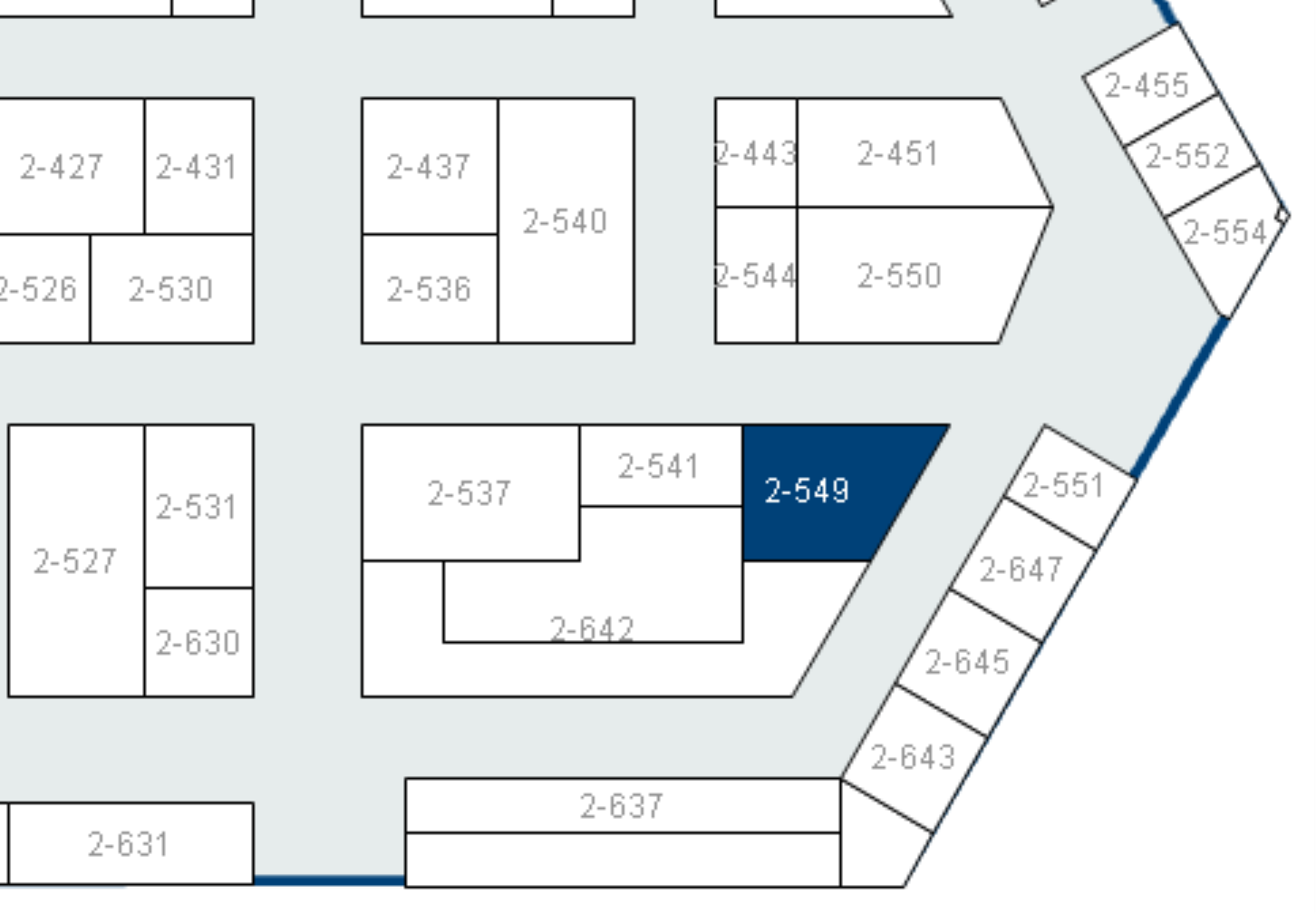 SAMSON AG offers you products from these product groups: