Toppan Europe is part of the Toppan Group and a subsidiary of Tokyo-based Toppan, a leading global provider of integrated solutions in the fields of printing, communications, security, packaging, décor materials, and electronics.
Toppan has had a continuous presence in Europe since the early 1970s, initially in the form of representative offices, when Toppan was acutely aware of the growing importance of Europe as a potential market and had the foresight to establish roots here.

The Toppan Group’s acquisition of Toppan Leefung (formerly SNP Corporation) in 2008 strengthened book printing services, while the addition of Spain-based Decotec Printing in 2017 has served to further enhance Toppan Europe’s design, manufacturing, and geographical reach in the décor materials business.

Toppan Europe collaborates with Toppan Group teams throughout the world to provide exactly what customers need. 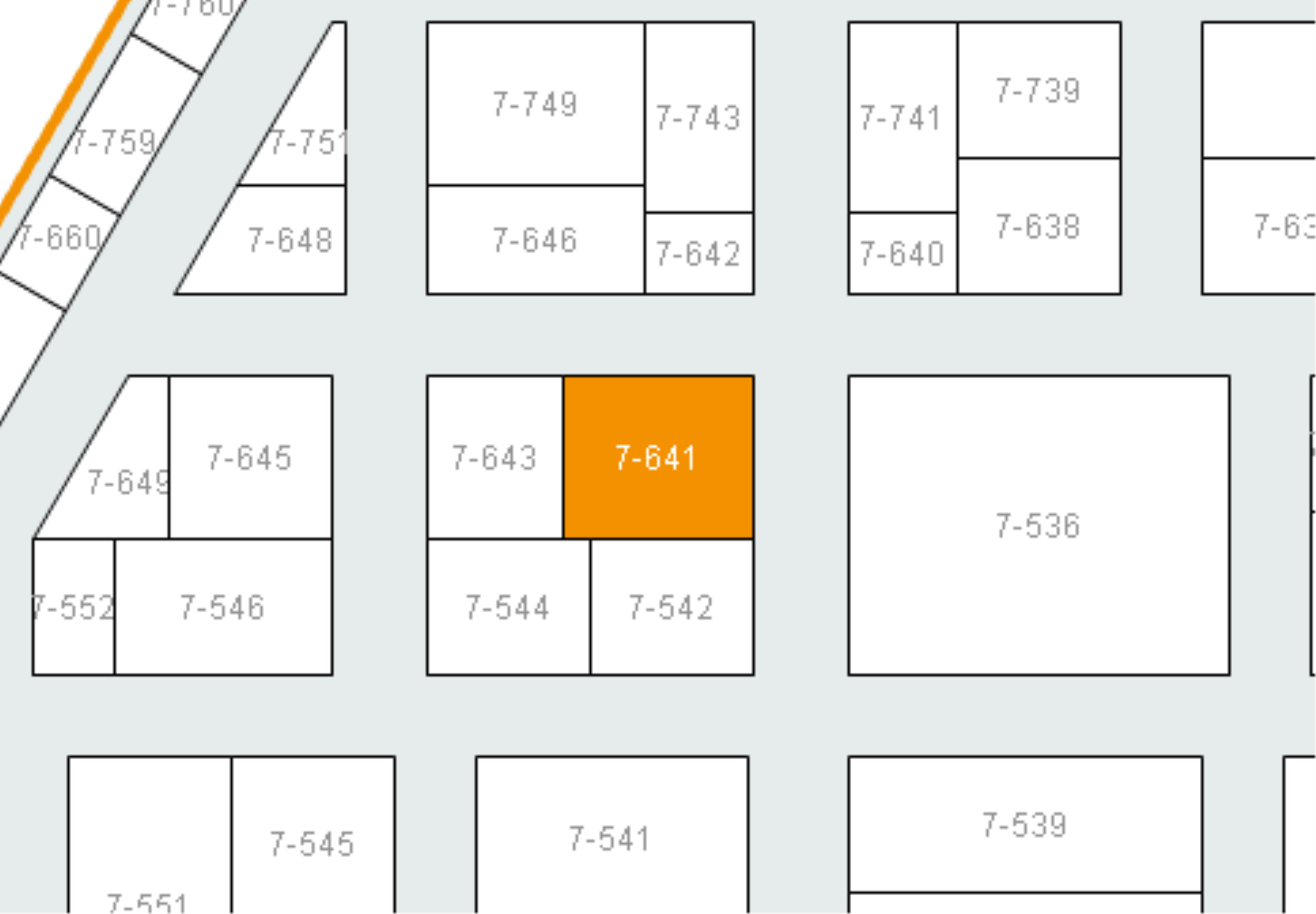 The author is solely responsible for the content of press releases. NürnbergMesse reserves the right not to publish or to remove individual press releases after legal examination.

Toppan Europe GmbH offers you products from these product groups:

The products and/or services can be used in the following branches of industry.
POWTECH