The VFFS SERIES are fully automatic, universal and flexible systems, which make the bags from polyethylene pre-printed flat film. The system is applicable for various bulk materials to be filled into bags from 5 to 50 kg or 5 to 110 litres. A key feature of the VFFS SERIES is its compact, sturdy design. The system could be equipped with weighing or volumetric feeding system.

The VFFS Series is the ideal system for free flowing as well as difficult to handle bulk materials from the chemicals, minerals, horticulture, pet food or agriculture industries and reaches outputs up to 1,800 bags per hour depending upon the specification.

At PT, people are driven by customer satisfaction. The entire team is dedicated to supporting the growth of its customers by putting their interests at the heart of daily decisions. Innovation is also a major focus for the company. In the last 25 years, the company has developed and acquired several state-of-the art technologies that are still in the lead today. With many more to come, our prime objective is to continue to meet your needs in the most creative way.

Premier Tech was born in 1989 to satisfy a need for automation at Tourbières Premier (now Premier Tech Horticulture, PT’s sister company). PT started out as the company’s engineering department, manufacturing equipment to support internal technological needs. PT soon decided to sell its equipment outside the company and became an international leader in the design, manufacture and marketing of state-of-the-art industrial equipment. Mostly involved in the organic industry at the beginning of the 1990s, PT quickly expanded into non-organic markets through its extensive IR&D programs and the acquisition of Chronos Richardson Systems. By adding this 125-year-old German company to its team, PT paved the way for major growth in the food, chemical and mineral industries while complementing its product lines with new packaging technologies. With its wide range of products and innovative solutions tailored to its customers’ specific needs, PT is now an international leader in the field of industrial flexible and rigid packaging equipment.

The 14 acquisitions Premier Tech has made for Premier Tech (PT) in less than 20 years fall within one of the company’s strategic initiatives. Acquisitions have been Premier Tech’s dominant growth factor over the past 25 years. 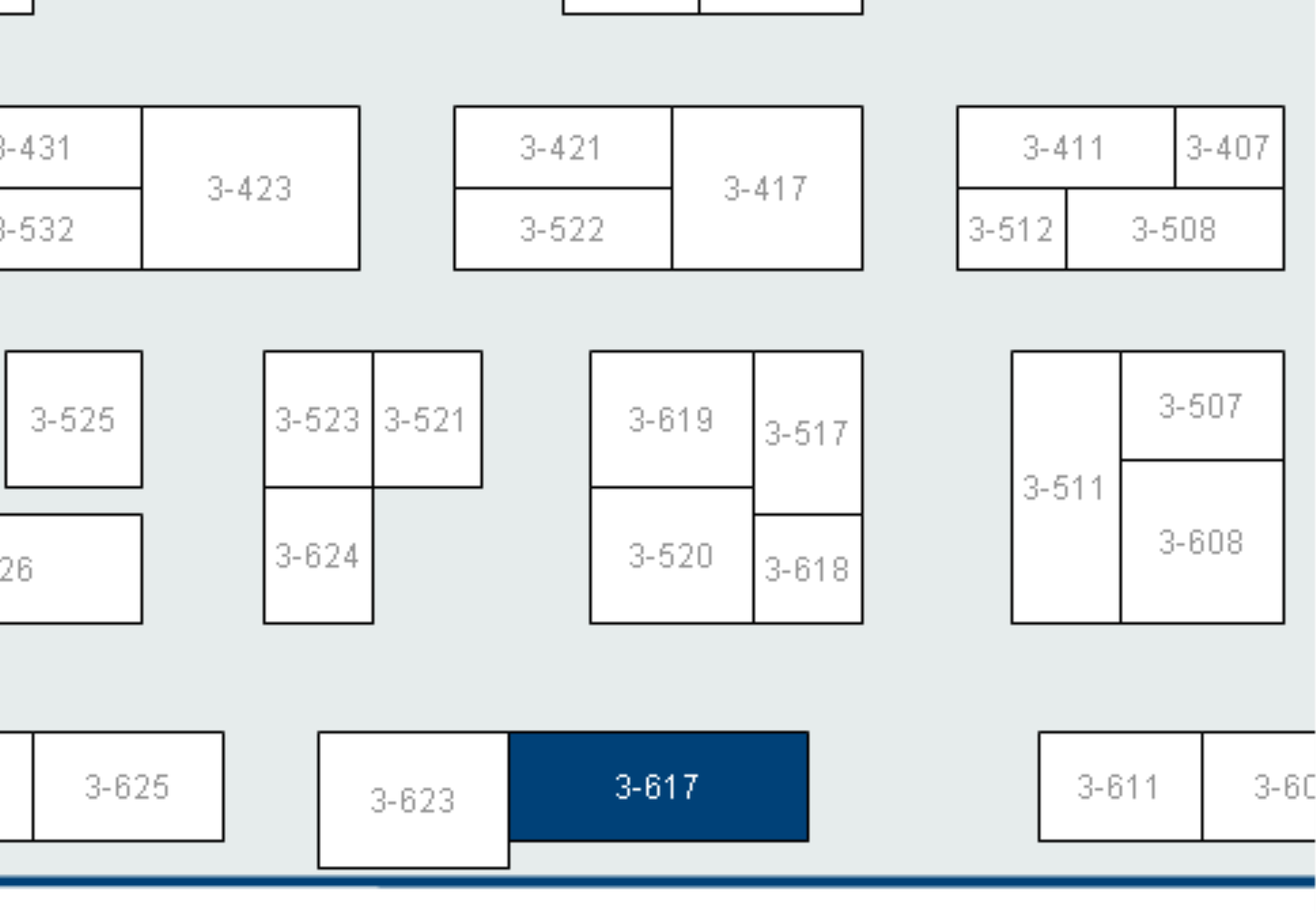